The year has most definitely begun and I’ve switched from Canon to Nikon for the 2015 season, and the lovely Jo & Timon were my first victims in the front of the new cameras. We met down by the Orwell bridge in Ipswich for their engagement shoot and the light was just lush. We took a wander and noticed a orange sailed boat coming down the Orwell at which point Jo & Timon legged it down the very slippery walkway to get in position for my favourite shot of the evening. Apart from nearly going bum over boob, they made it into position just in time for me to capture them framed by the passing boat. Great stuff. We continued walking, talking and photographing until they had to fly off to meet the folks for dinner. An utterly lovely couple whose wedding I can’t wait to photograph later in the year. Here’s a few of their pre wedding pics for you to feast your eyes upon, a totally top location of ever you photography folk want somewhere to take some snaps. There was even a random cow which made it into the photography feed. And why not? Plenty of updates to come with a brimming 2015 wedding calendar, look forward to plying you with loads of photography over the coming year. For now though have a browse, excusing the cows. 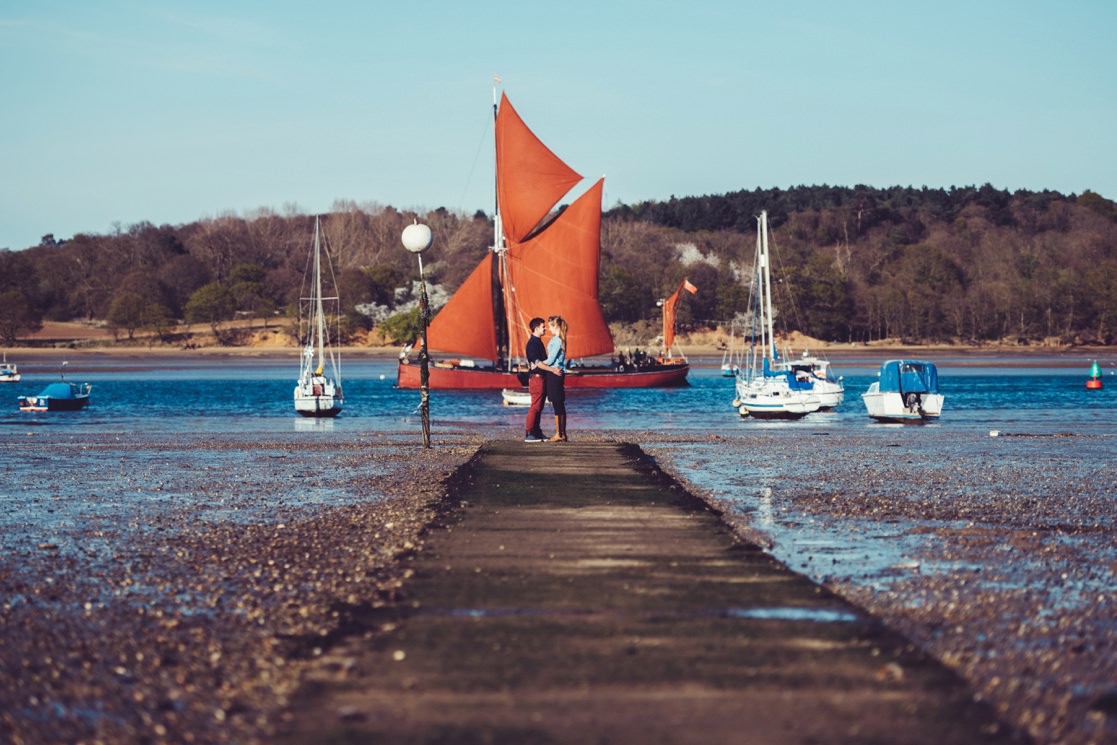 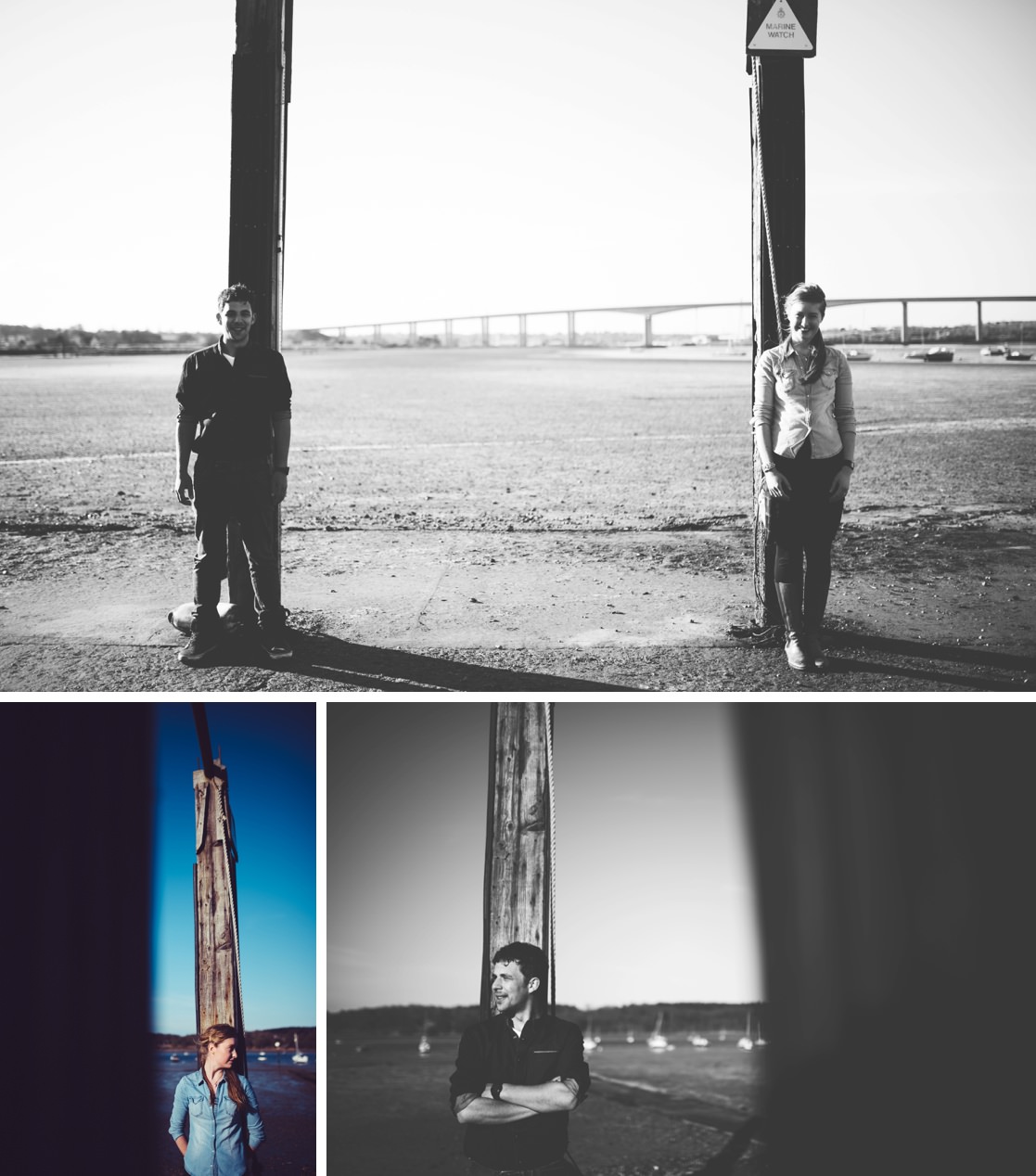 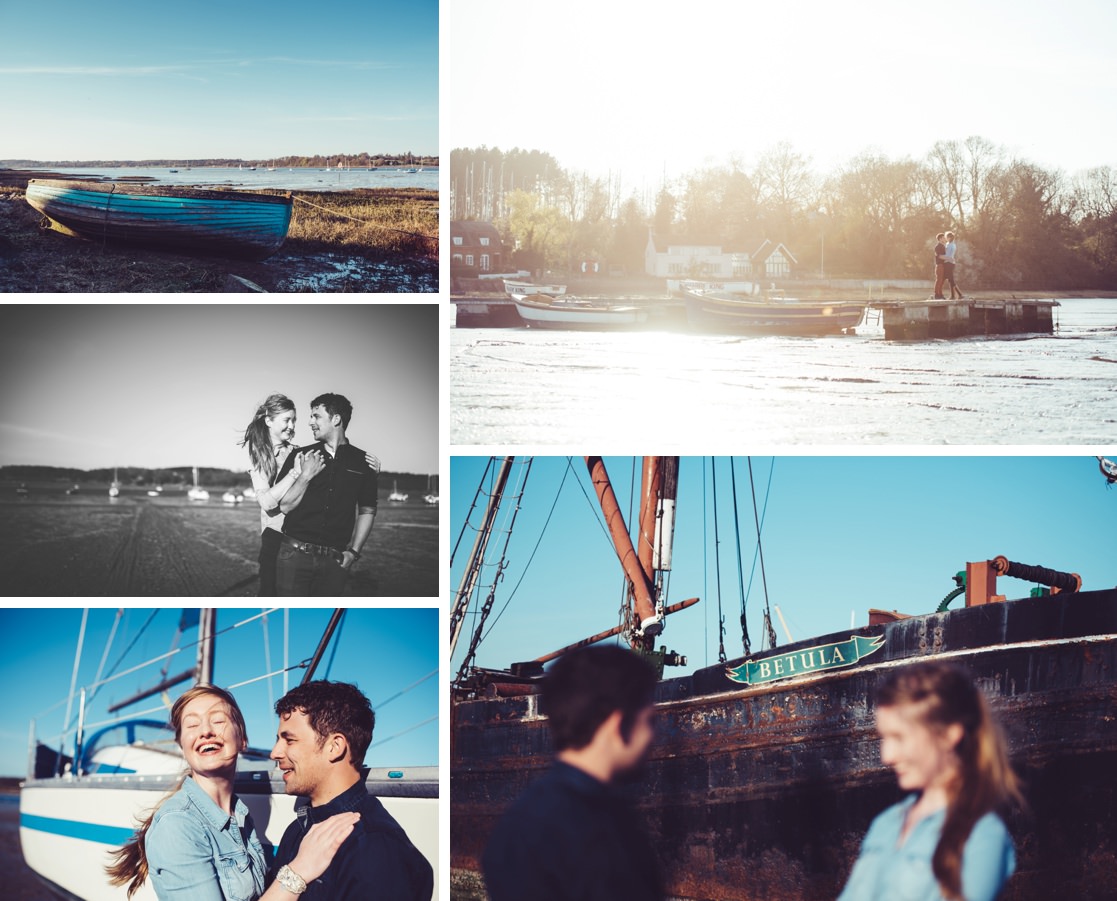 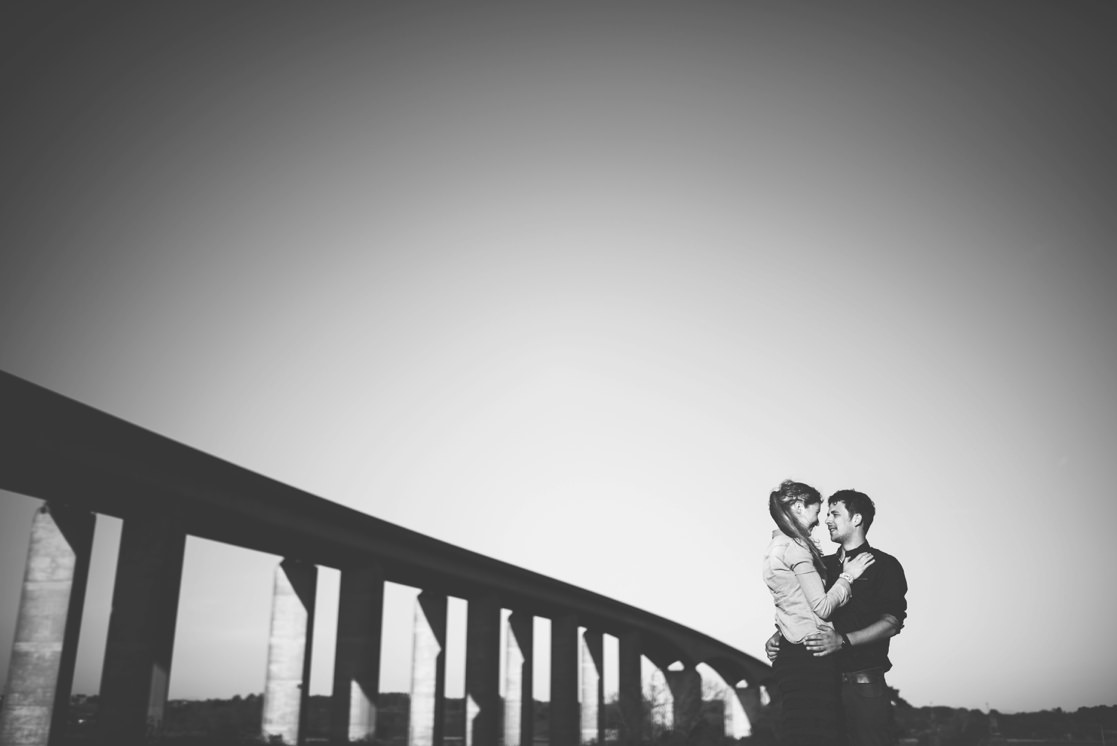 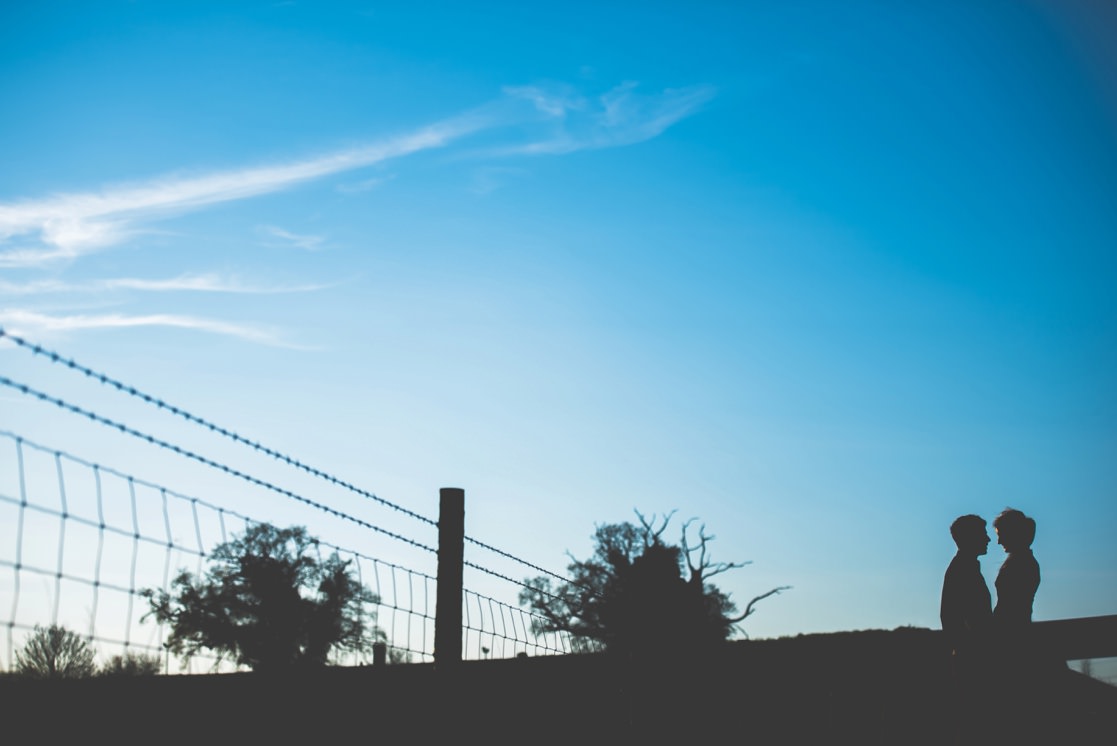 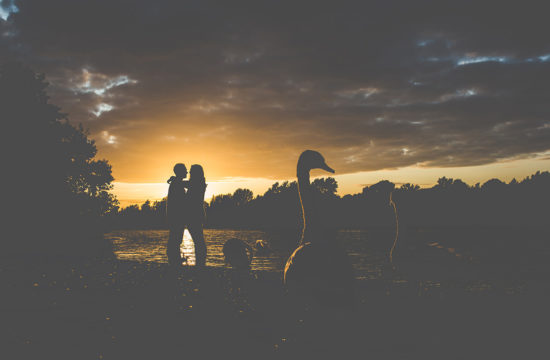 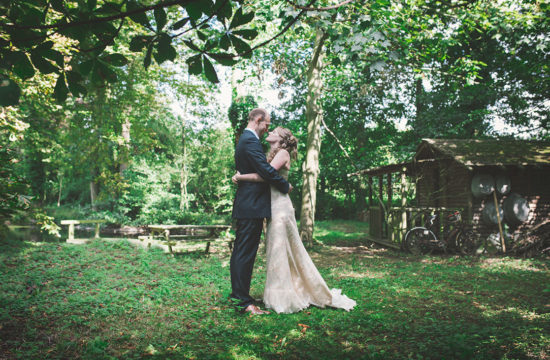 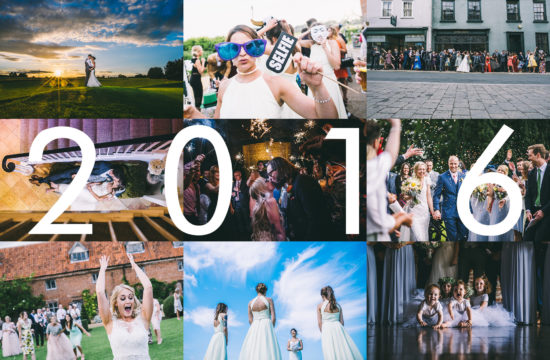